Henry Christy returned to England from Constantinople with a sample of looped pile fabric which was new to the Western World. After studying the fabric along with his inventor brother, a machine was created which allowed terry towelling to be produced on a large scale.

Loyal Christy customers associate them with a style that is inherently British and know them as a brand that has stood the test of time whilst evolving to meet the needs of their customers. By embracing new yarn technologies, such as Hygro Cotton, and by producing season on-trend designs they ensure that they continue to innovate. 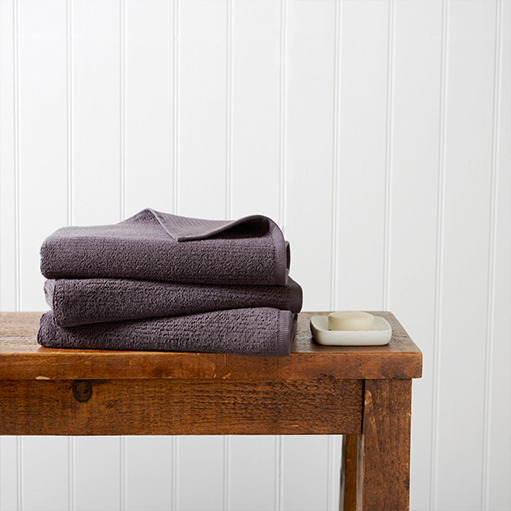 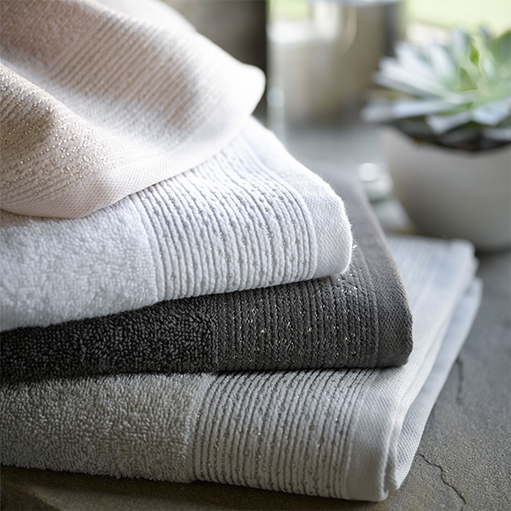 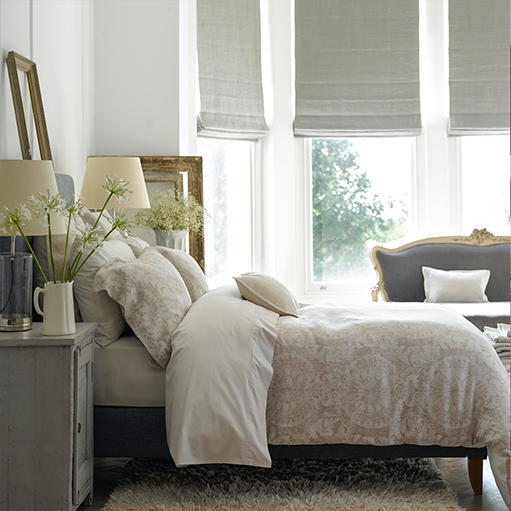 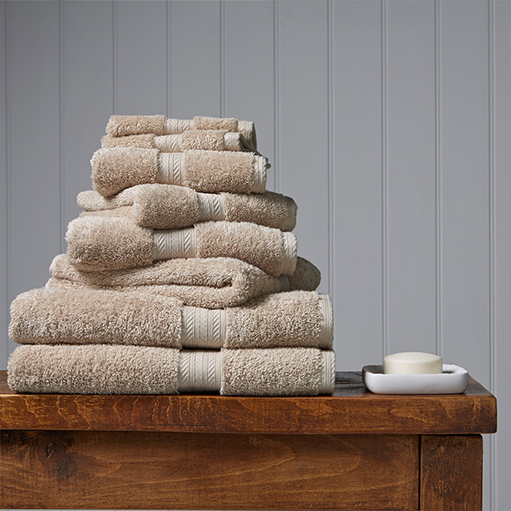 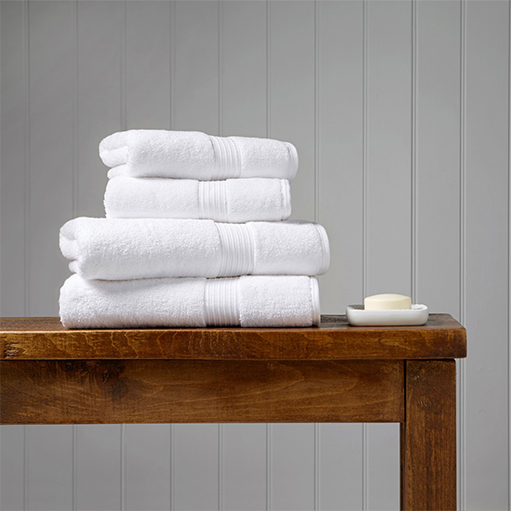 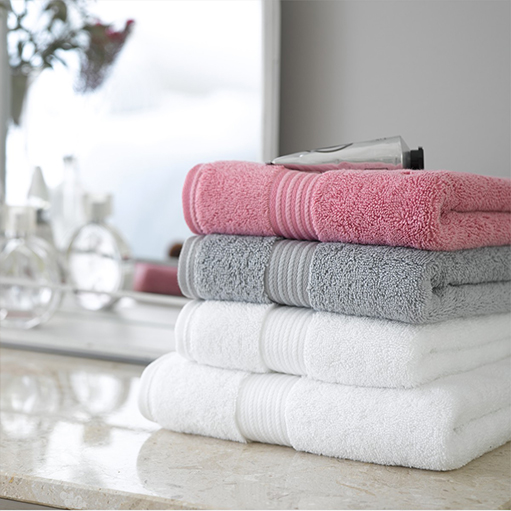 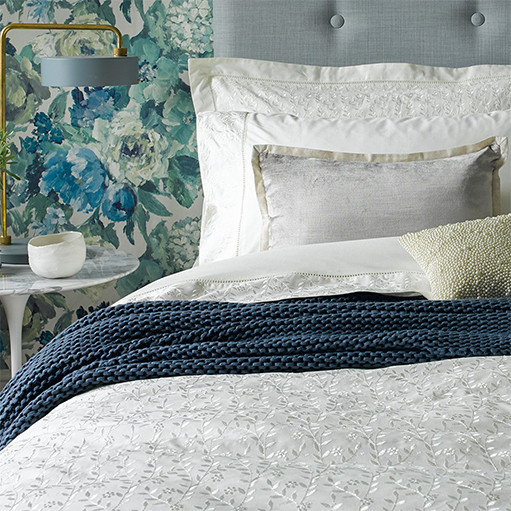 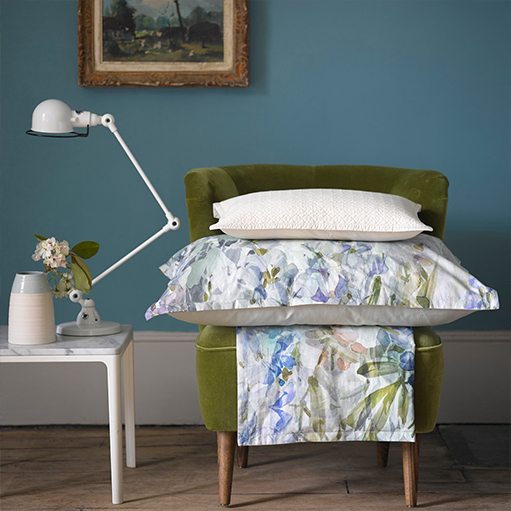 Sign up to receive our latest news and offers 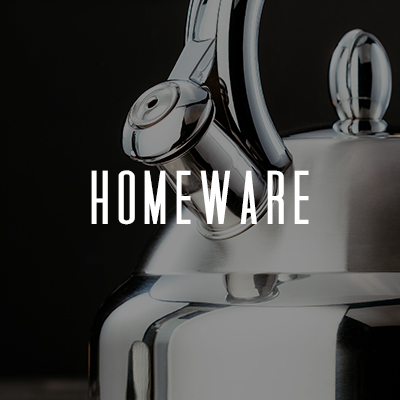 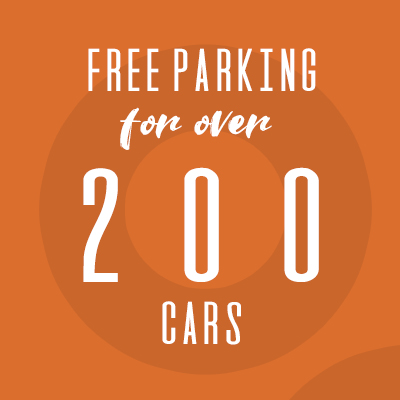 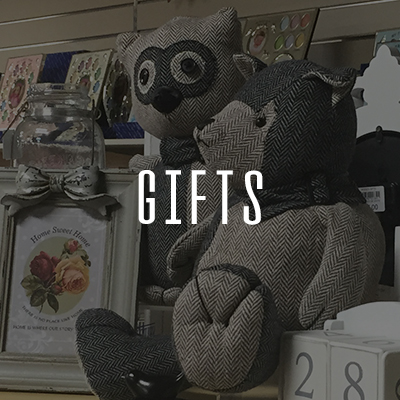 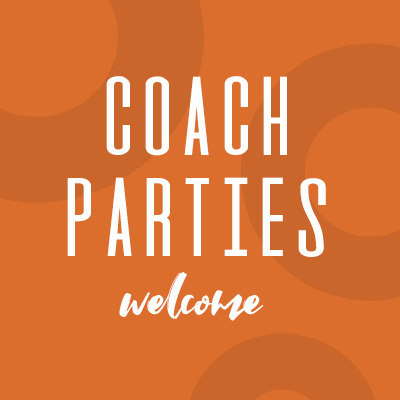